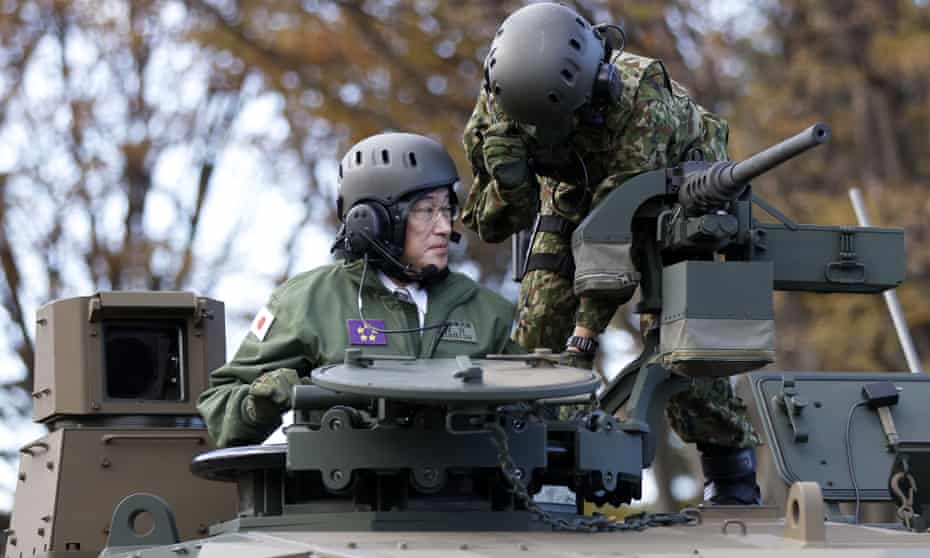 Weeks after he became Japan’s prime minister last year, Fumio Kishida pulled on a dark green bomber jacket, the hinomaru flag emblazoned on his sleeve, and climbed into a tank.

Official photos show him displaying an awkward smile for his audience at Camp Asaka – the men and women of the the country’s Self-Defence Forces – an indication, perhaps, that postwar Japanese leaders and military hardware have not always been easy bedfellows.

The image belied Kishida’s political grounding in a dovish wing of his Liberal Democratic party (LDP) and his background as an MP representing a constituency in Hiroshima who eschewed the more aggressive language on security of others in his party.

Yet it is under Kishida, and not his hawkish predecessor, Shinzo Abe, that Japan is undergoing a dramatic shift in its strictly defensive postwar posture in which the country could double spending on its military and edge closer to acquiring a “first-strike” capability.

Eight months into his term of office, Kishida faces unprecedented foreign policy challenges. Russia’s war in Ukraine has set alarm bells ringing in the Asia Pacific region about the potential for a copycat Chinese invasion of Taiwan, a self-governing democracy that Beijing regards as a renegade province that will one day be reunited with the motherland.

Article nine of Japan’s constitution, authored by US occupation forces after the second world war, renounces war and forbids the country from using force to settle international disputes. Its military is limited to a strictly defensive role.

Any attempt to acquire the ability to strike enemy bases before Japan itself is attacked would be a clear violation of the constitution, said Akira Kawasaki, a member of the executive committee of Peace Boat, a Japanese NGO.

Even before the first shot was fired in Ukraine, the LDP had been shifting towards a more robust defence policy, culminating last month in a party commission proposal to increase spending on the military from 1% to 2% or more of GDP over the next five years.

Japan, Kawasaki points out, has the third largest GDP in the world. “If Japan spends 2% of its GDP on the military, it would become the world’s third-largest military power. This would be a great threat to the entire world, and totally incompatible with the peace-loving nation the people of Japan have sought to become under the postwar constitution.”

Ditching its unofficial postwar commitment to keeping defence spending at about 1% of GDP is a reflection of growing anxiety over the regional security environment and Russia’s war in Ukraine, according to Michito Tsuruoka, an associate professor of policy management at Keio University in Tokyo.

“More people in Japan, including Kishida, argue that the Russian invasion should not be a precedent to be repeated in Asia by China. We have China in mind when we think about the war in Ukraine,” Tsuruoka said.

“Whether Japanese politicians or the public want it or not, Tokyo will have to shoulder more security responsibility in the region, given the rise of China, North Korea’s missile and nuclear programmes and the relative decline of US primacy in the region.”

Supporters of a more robust posture point out that the LDP proposals do nothing more than mirror defence spending targets among Nato members, and take account of growing US demands for its allies in the region to shoulder a bigger share of the security burden.

Kishida has said it is time to ditch the doves-versus-hawks language of the postwar era and recognise the present-day realities of a nuclear-armed North Korea and a China that has stepped up military activity in the South and East China seas.

“We are seriously concerned about the rapid growth of Chinese military activities,” Kishida said in an interview with Nikkei Asia this week. “I want to have calm and realistic discussions about what we need to protect the public.”

Concern is rising in Japan over Chinese air and maritime activity near the Senkakus, a chain of uninhabited islets in the East China Sea that are administered by Japan but claimed by China, where they are known as the Diaoyu.

“Japan’s defence capabilities need to be fundamentally improved in light of the current changes in the international situation,” Kishida told Nikkei Asia. He said he was determined to “radically strengthen our defence capacity” in a revised national security strategy to be published by the end of the year.

That could include dismantling another postwar taboo, the acquisition of an ability to “counterattack” an enemy base where preparations have begun to launch an attack on Japan.

“If Japan decides to undertake ground strike operations against North Korea or China, it might deviate from traditional interpretation of its constitution, in the short run at least,” said Narushige Michishita, the vice-president of the National Graduate Institute for Policy Studies in Tokyo.

Although Japan has already deployed missile-defence systems, it risks falling behind its rivals in what some analysts are describing as a new north-east Asian arms race.

“The problem is that North Korea and China are developing advanced weapon systems that could penetrate Japan’s missile-defence shields,” Michishita said. “So it actually makes sense for Japan to start making the necessary preparations today.”

Neither proposal will get far without the support of the public and the LDP’s junior coalition partner Komeito, a Buddhist-linked party with a pacifist tradition that insisted on altering the wording from “first strike” to “counterstrike” to make it more palatable to the public.

A recent opinion poll by the Asahi Shimbun and Tokyo University reflects unease in Japan following Russia’s invasion of Ukraine. The survey found that a record 64% were in favour of bolstering Japan’s defences and only 10% against. A Yomiuri Shimbun survey, however, found respondents were split down the middle at 46% each on the merits of acquiring the ability to strike enemy bases.

Some government officials say acquiring a counterstrike capability is permitted under a 1956 interpretation of the constitution that cites Japan’s right to self-defence, but opponents say the proposed changes would put the country in peril.

“No matter what the LDP calls it, such an offensive posture would risk a preemptive attack either by design or by accident,” Kawasaki said. “Countries surrounding Japan would also react in the same way. This move would promote an arms race and increase the likelihood of an attack on Japan.” 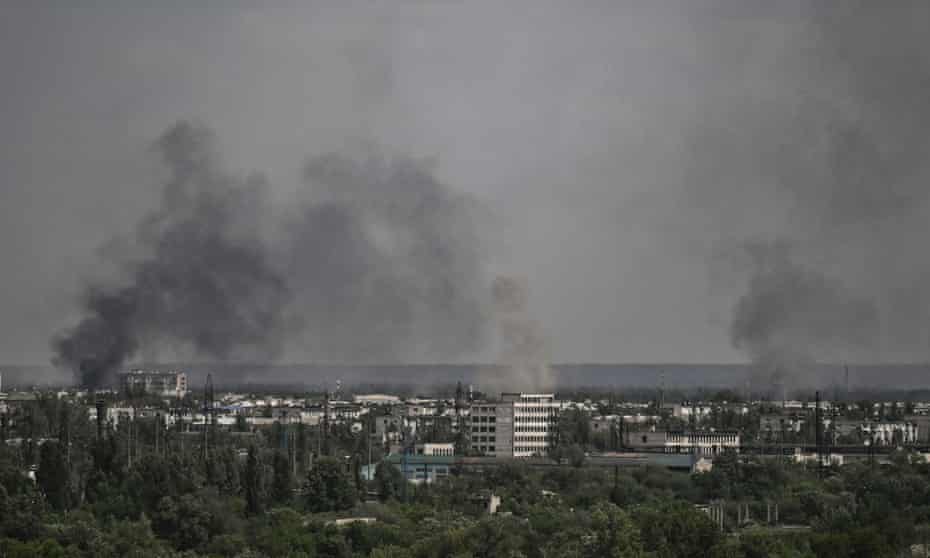 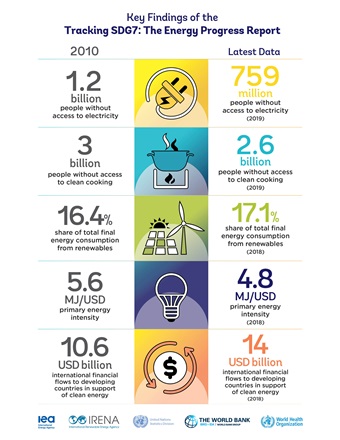