RACICE, Czech Republic — The Harvard men’s and women’s heavyweight rowing teams celebrated both current plus former student-athletes as they competed at the Rowing World Championships in Racice, Czech Republic, Sept. 18-25.

A total of six Harvard athletes competed on the world rowing stage the past few days. From the women’s heavyweight team, Molly Moore ’17 competed in the Para-Rowing Mixed Coxed Four (PR3 Mixed 4+) for Team USA. The PR3 Mixed 4+ placed fourth in the heat and repechage. The boat made it to the A final, where it positioned fifth overall.

From the heavyweight men’s team, there were a total of four alumni and one current student-athlete. In the U. S. Men’s Eight was Pieter Quinton ’20 in the particular stroke seat and Liam Corrigan ’19 in the four seat. The mens eight placed third in the heats and second in the repechage, where the boat advanced to the A Final, placing fourth.

Present Harvard student-athlete Jack Dorney competed for Ireland in the bow seat of Ireland’s in a number of four. The Ireland gents four placed second within the heats, finished fourth in the repechage, plus advanced to the B final where the boat placed second.

David Ambler ’20 competed for Great Britain inside the men’s coxless four (Men’s 4-) in the particular three seat. The Men’s 4- won both the heat and repechage exactly where it advanced to the particular A final, winning first place and becoming 2022 World Champions.

The particular Bolles-Parker Head Coach with regard to Harvard Men’s Heavyweight Crew Charley Butt and Assistant Coach Patrick Lapage ’12 said, “We are really proud of all five sports athletes and of Jesse – it’s a lot of fun to see the guys continue to achieve at such a high level after they graduate, ” Harvard men’s heavyweight coaches Charley Butt and Patrick Lapage ’12 said. “It’s the testament to their hard work and determination that they compete at the sport’s highest level. We look forward to following their success all the way through to Paris – and hopefully beyond! ”

“We are so proud of Molly!, inch The Friends of Radcliffe Rowing Head Coach regarding Women’s Heavyweight Crew Liz O’Leary said. “She has always been a positive teammate and a remarkably determined, hard-working athlete whether in the weight room, on an erg, or – best of all – in a racing shell on the 2K race course! Molly thrives in the process that goes into building a fast crew and will set the standard for both intensity and enthusiasm among her teammates.   We wish her all the best and congratulate her intended for racing at the Globe Championships! ” 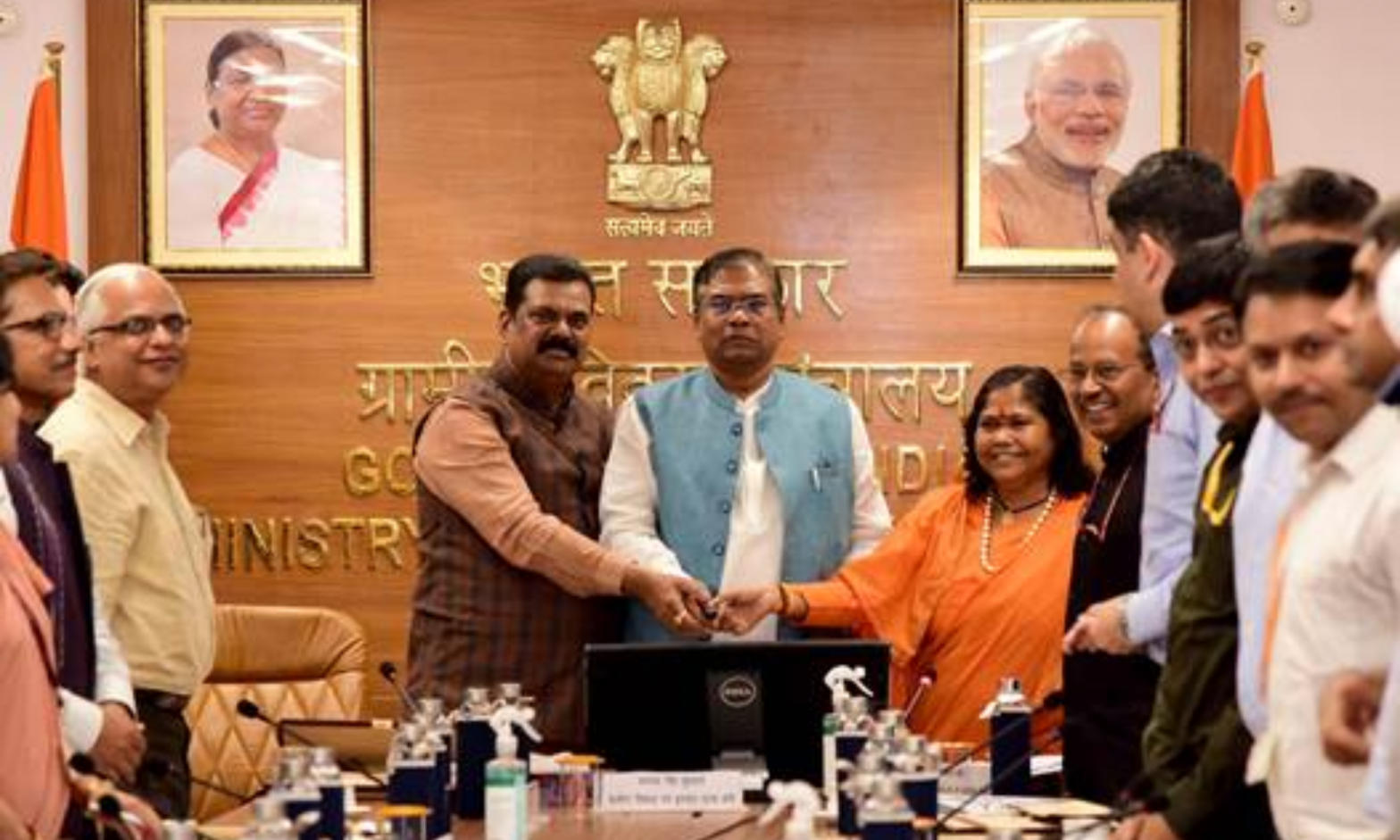 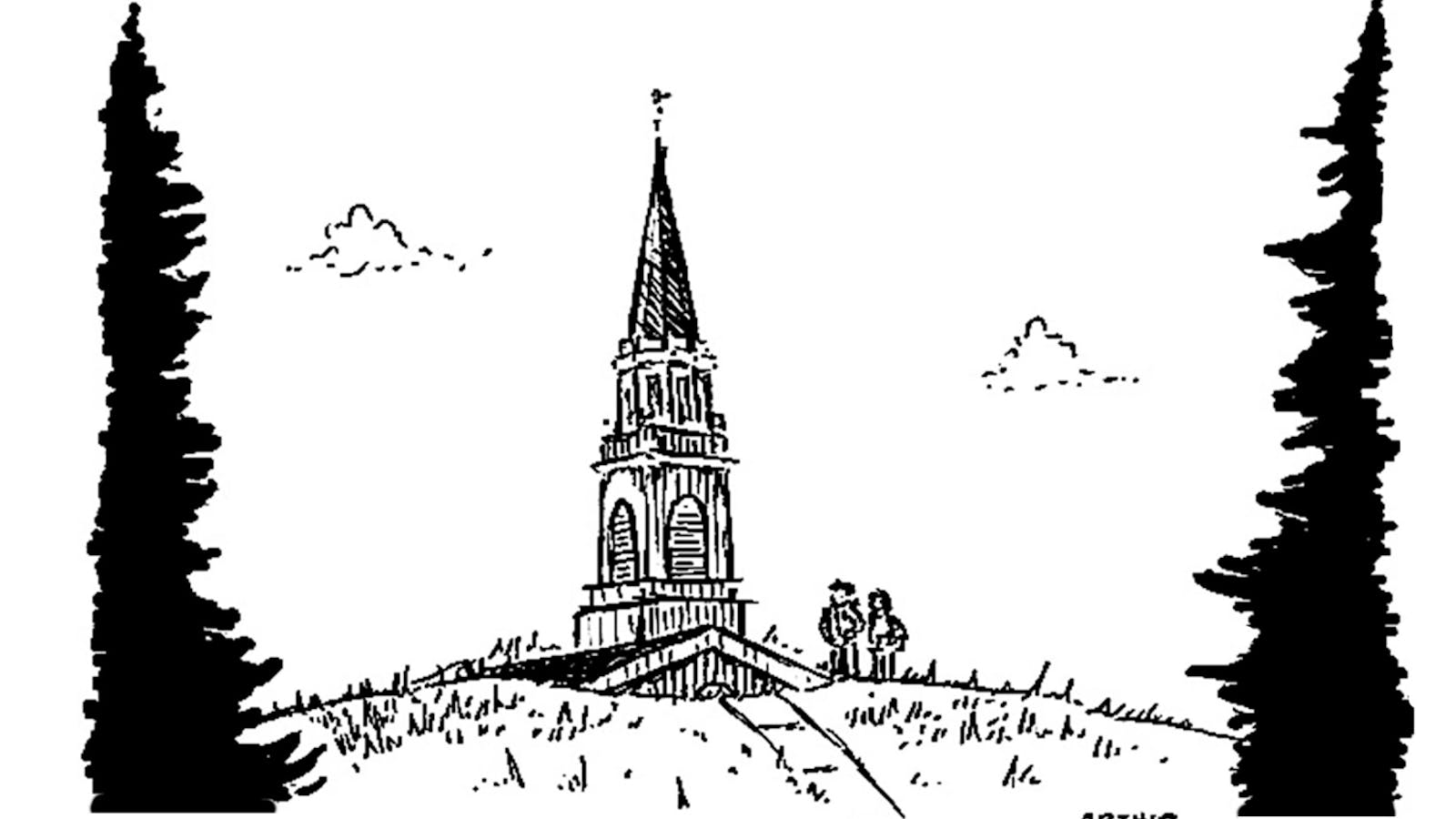