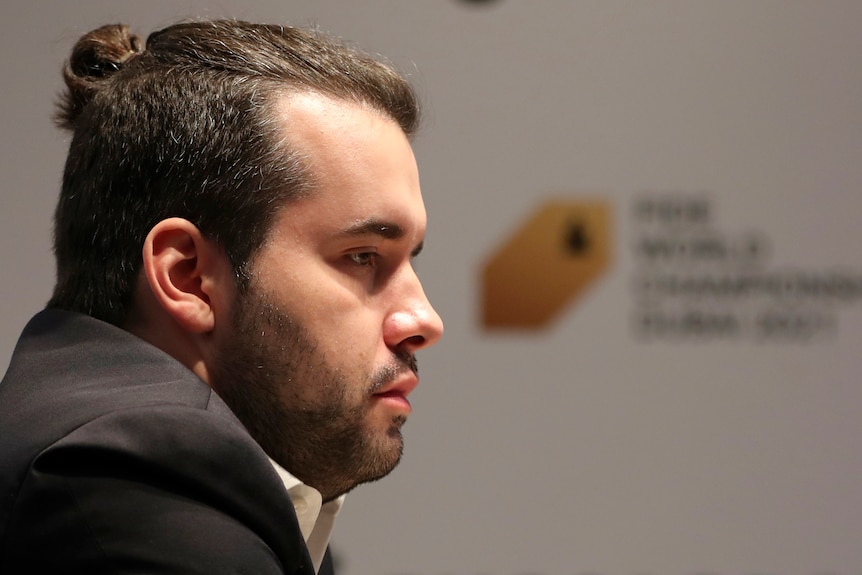 Five-time world chess champion Magnus Carlsen has announced he will not defend his title, after more than a decade as the top-ranked player.

The Norwegian grandmaster stressed he wasn’t retiring from the sport and would remain an active player, but said he doesn’t “have a lot to gain” and wasn’t motivated to play another match.

“I don’t particularly like [the championship matches],” he said on a podcast for his sponsor Unibet.

“And although I’m sure a match would be interesting for historical reasons and all of that, I don’t have any inclination to play and I will simply not play the match.

“Ultimately, the conclusion stands, one that I’m pretty comfortable with, one that I’ve thought a lot about for a long time now, I would say more than a year.”

He added he had wanted to quit long before his last match against Russia’s Ian Nepomniachtchi, which Carlsen won without losing a game.

Carlsen would have faced off against Nepomniachtchi at the 2023 World Championship.

“And the conclusion is, it’s simple, that I am not motivated to play another match.”

FIDE president Arkady Dvorkovich said Carlsen deserved nothing but respect from FIDE and the chess community.

“Only a handful of people in history can understand and assess the tremendous toll it takes playing five matches for the title,” Dvorkovich said in a statement.

“His decision not to defend his title is undoubtedly a disappointment for the fans, and bad news for the spectacle. It leaves a big void.

“But chess is now stronger than ever, in part thanks to Magnus, and the world championship match, one of the longest, most respected traditions in the world of sport, will go on.”

Carlsen previously said he would be ready to let go of his world title unless his next opponent was Iranian-French teenager Alireza Firouzja, the current world number three.

Instead, Nepomniachtchi set up a rematch by winning the Candidates Tournament in Madrid earlier this month with a round to spare.

Liren edged out chess YouTuber Hikaru Nakamura of the United States for second place in the Candidates Tournament by beating him in the final round. 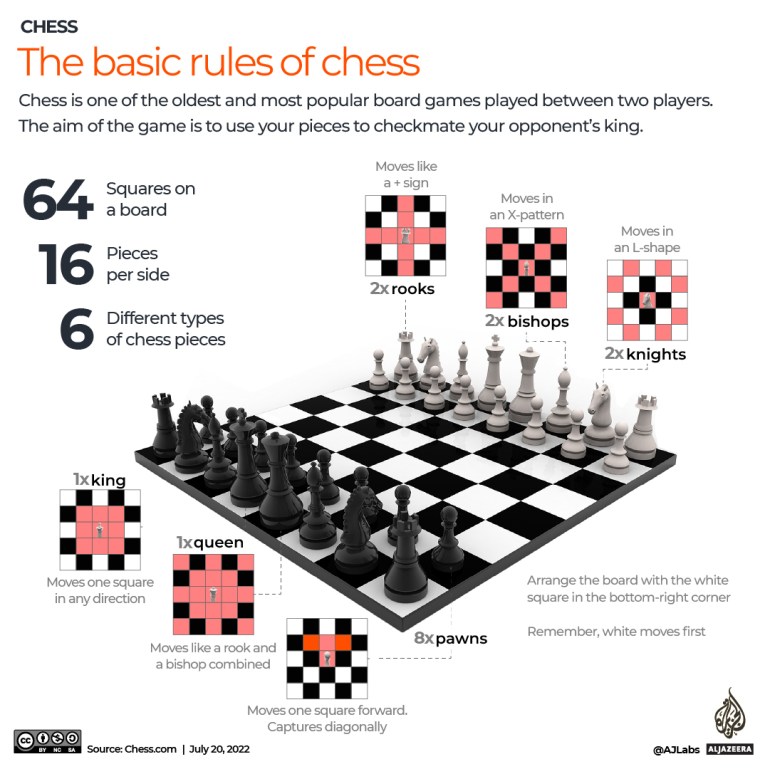 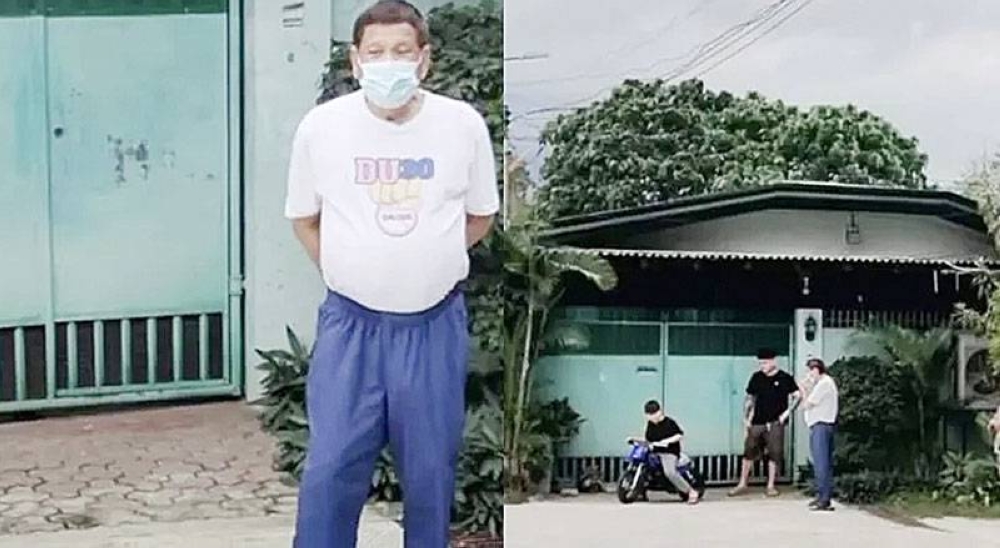