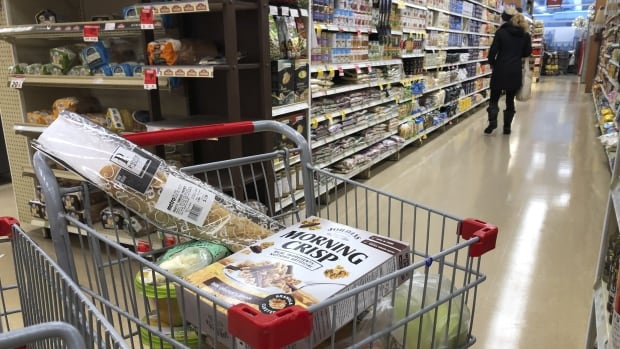 This column is an opinion by Trevor Tombe, a University of Calgary economist. For more information about CBC’s Opinion section, please see the FAQ.

Inflation is high — not just in Alberta and Canada, but throughout the world. It reached its highest rate since 1983 this May, when Statistics Canada found average consumer prices were 7.7 per cent higher than the same month last year.

Worse still is its rapid rise. Compared to where we were two years ago, the acceleration of inflation is steeper than at any time since 1952.

There is a silver lining to the story, though. The very same force pushing inflation up provides Alberta’s government with an incredible capacity to help.

High oil prices account for more than half the increase in inflation, and the resulting resource revenue windfall, it turns out, is more than enough to ease the pressure on Albertans.

If the government shared some of that windfall, high inflation would not only be more manageable, but also more equitable. I’ll explain.

Who really feels the pressure

Using detailed data on household spending, combined with price changes across a wide variety of goods and services, I estimate what recent price increases mean for households.

For lower-income families (earning less than $30,000 per year), recent price increases cost an average of $200 per month. This rises to $600 per month for higher-income ones.

Put another way, the average Alberta household is currently facing financial pressure equal to adding $400 in new expenses each month. This is very large. For perspective, the average monthly grocery bill is roughly $650.

These higher prices mean households must change what they buy, use savings to cover the extra costs, or accumulate more debt. Each month that goes by, these costs continue to mount.

While it may appear that inflation hits those with higher incomes harder than others, this is not the case.

In short, because lower-income households spend so much more of their income, today’s high inflation is highly regressive. Consider these costs relative to a family’s disposable income (that is, income after taxes).

I find that inflation today is nearly equivalent to a 10-per-cent reduction in the disposable income of households earning less than $30,000 per year. That’s massive. It’s as though one in every ten dollars earned vanished. For those with incomes above $150,000, the effect is just over four per cent.

What governments can do

Let’s get a sense of scale.

Nationally, adding these costs up across everyone is equivalent to a $6-billion-per-month reduction in Canadians’ total disposable incomes.

That is 50 per cent larger than the total the federal government collects from GST, for example.

Federal support has been narrow and targeted, with higher wage subsidies for lower-income workers, lower child care costs, a one-time $500 payment to lower-income renters, and several other measures.

For Alberta, the total cost of inflation is equivalent to nearly $700 million per month.

Unlike other governments in Canada, though, Alberta has more money than it knows what to do with. So the province went bigger: suspending gasoline taxes and providing a $150 electricity bill credit.

While these moves have had an effect — gas prices were up nearly 50 per cent nationally in May, but “only” 31 per cent in Alberta — there is capacity for (much) more.

At today’s oil and gas prices, windfall revenues to the government — that is, unexpectedly high revenues not required to balance the budget — are in excess of $1 billion per month, I estimate. That’s roughly equivalent to $600 per family per month.

This could be shared broadly with Albertans to help ease the affordability challenges that inflation creates. This is not Ralph Bucks 2.0. Instead, it is a recognition that — unlike elsewhere — unprecedented increases in energy prices need not strain Alberta families.

To illustrate this point, consider one option: a $125-per-month lump-sum transfer to all Alberta families. (If implemented, of course, details like family size, etc., would matter.)

While very simple, this significantly offsets the high burden on families and eliminates the disproportionate hit to lower-income families. Larger payments could help even more.

And, just for comparison, this would be somewhat similar to — though notably more progressive than — suspending the GST, as some have proposed.

The $125 monthly payment would still leave the government with roughly $800 million in additional monthly income, or nearly $10 billion if extended for a year, to save in the Heritage Fund or repay debt. As short-term inflation pressures ease, the monthly payment could be cut or eliminated.

No solution is perfect

There are important tradeoffs to this policy, to be clear. It provides income to some who don’t need it. Better, perhaps, to target support. Immediately and fully re-indexing support programs like AISH (support to those with severe disabilities) or boosting the Alberta Child and Family Benefit are two examples.

And some analysts raise concerns that such an increase in government transfers might accelerate inflation further by adding to overall demand for goods and services. This is an important point, but not an argument against direct support to households.

Global oil prices, and therefore fuel costs, would not increase by any meaningful amount because of boosted transfers to Albertans.

Inflation is costly, no question. And these costs are particularly intense for lower-income families. But Alberta now enjoys enormous windfall revenues that provide more than enough capacity to help. The government can — and perhaps should — use this to address short-term affordability concerns.

At the very least, it must be a part of the conversation.

Do you have a strong opinion that could add insight, illuminate an issue in the news, or change how people think about an issue? We want to hear from you. Here’s how to pitch to us. 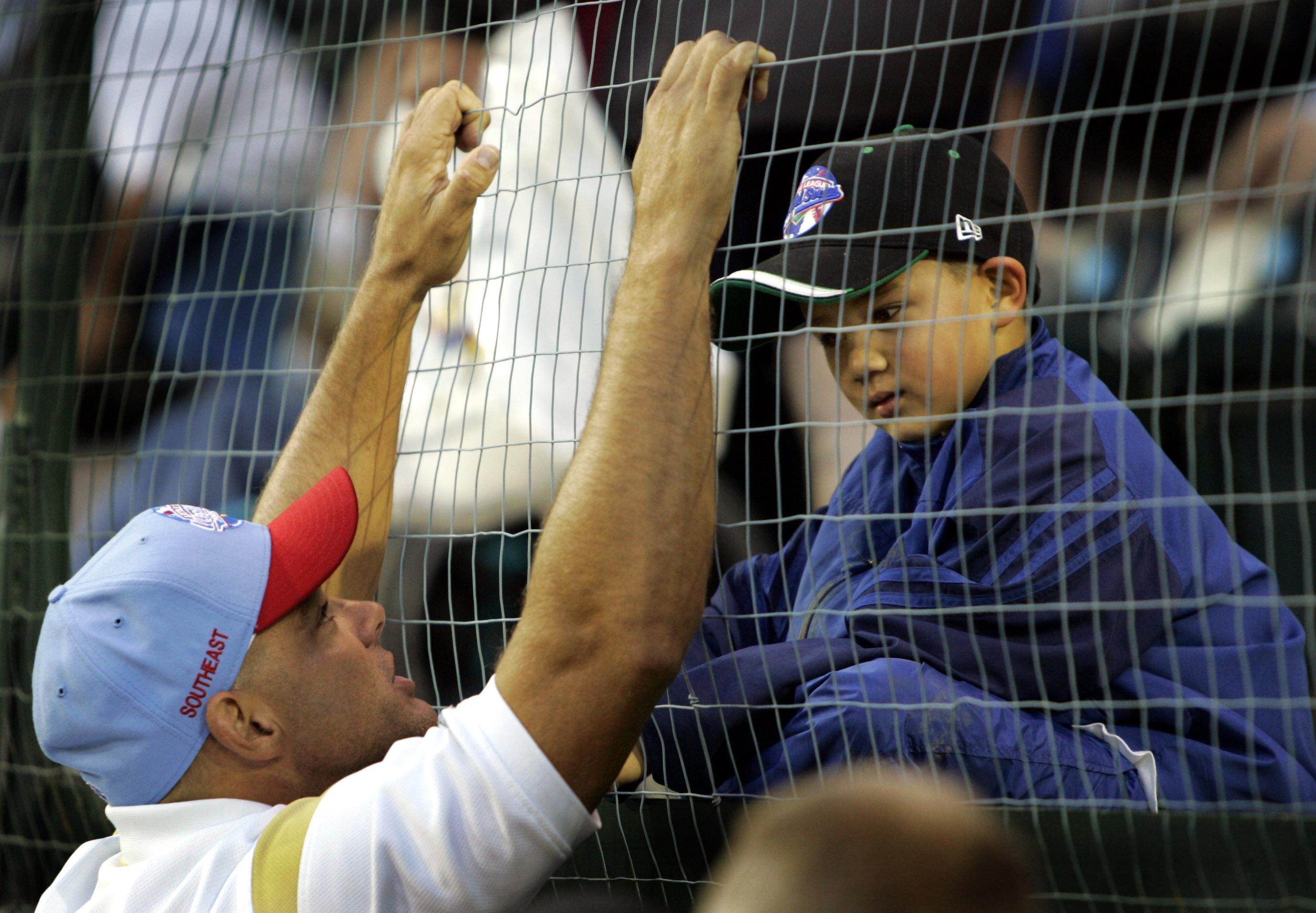