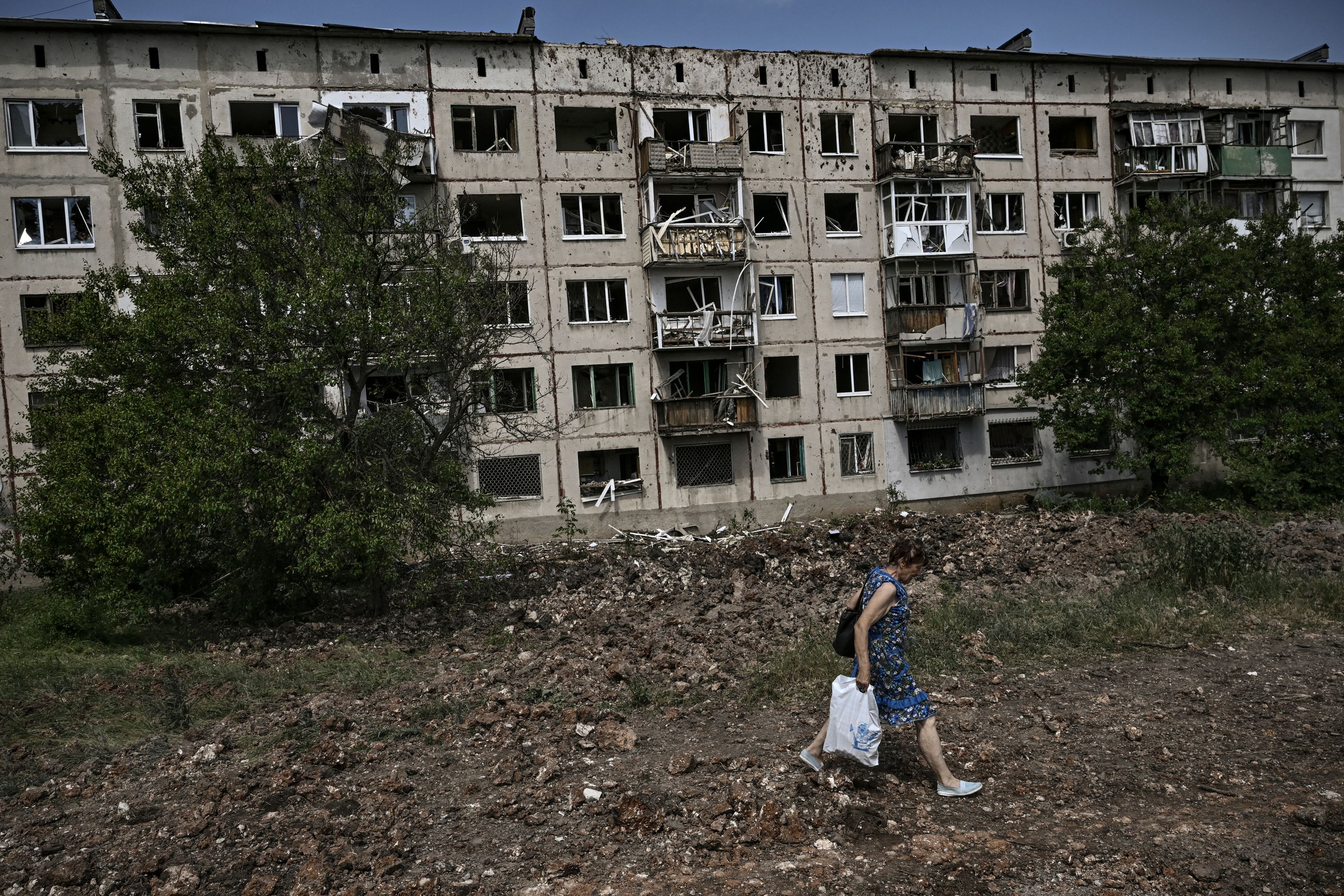 Amid heavy fighting on several fronts, the Ukrainian military said Russian forces have carried out missile and air attacks on several targets in the Donetsk and Luhansk regions.

North of Sloviansk, a key target for Russian forces, artillery was used against several settlements, Shtupun said. The community of Sviatohirsk, which is 20 kilometers (about 12 miles) north of Sloviansk, appears to have seen heavy fighting. Ukrainian President Volodymyr Zelensky earlier on Saturday said that a wooden church there, which was first ruined during the Soviet era, had been destroyed again.

Further east, “fighting continues for the establishment of full control over the city of Severodonetsk,” Shtupun said.

Ukrainian officials say Ukrainian forces have recovered some ground in the city. But Russian combat helicopters and planes struck nearby towns and villages, including Hirske and Ustynivka, Shtupun said.

There were air strikes against several other parts of the front line, Shtupun said, with Russian Su-25 aircraft active in the area.

The overall picture indicates intense Russian efforts to degrade Ukrainian defenses with missiles, rockets and aerial bombardment, but only modest incremental gains on the ground for Russian forces north of Sloviansk and a developing stalemate amid street fighting in Severodonetsk.

On Friday, the Luhansk regional military administration predicted that Russian forces would not succeed in taking Severodonetsk in the next two weeks. Shtupun said that “Ukrainian defenders inflict losses on the Russian occupiers in all areas where active hostilities continue.”

According to the latest intelligence assessment from the UK’s defense ministry earlier on Saturday, Russia’s air activity “remains high” over eastern Ukraine and has contributed to Russia’s “recent tactical successes,” but has “failed to have a meaningful impact on the conflict.”

In southern Ukraine, the military reported a Russian air strike in an area of Zaporizhzhia region that has seen ground fighting recently.

Maxim Marchenko, head of the Odesa regional military administration, said two people had been injured in a missile attack as well. 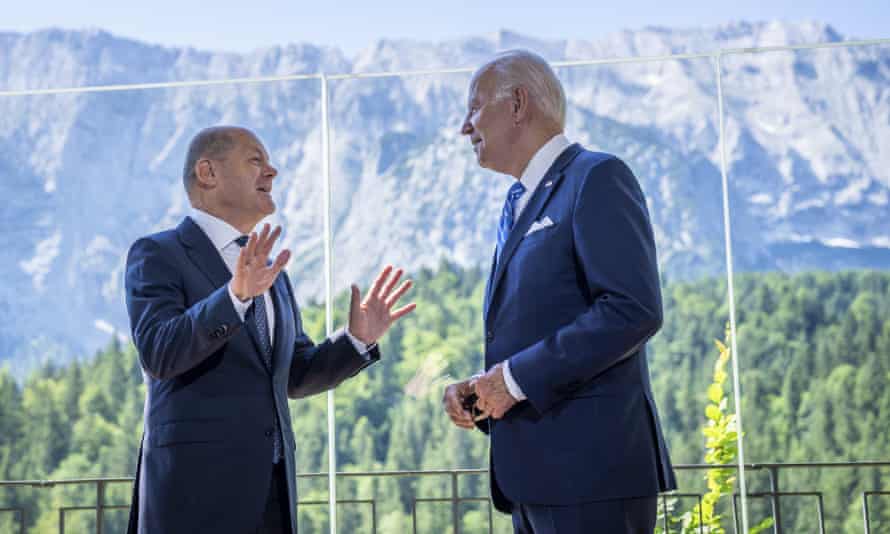