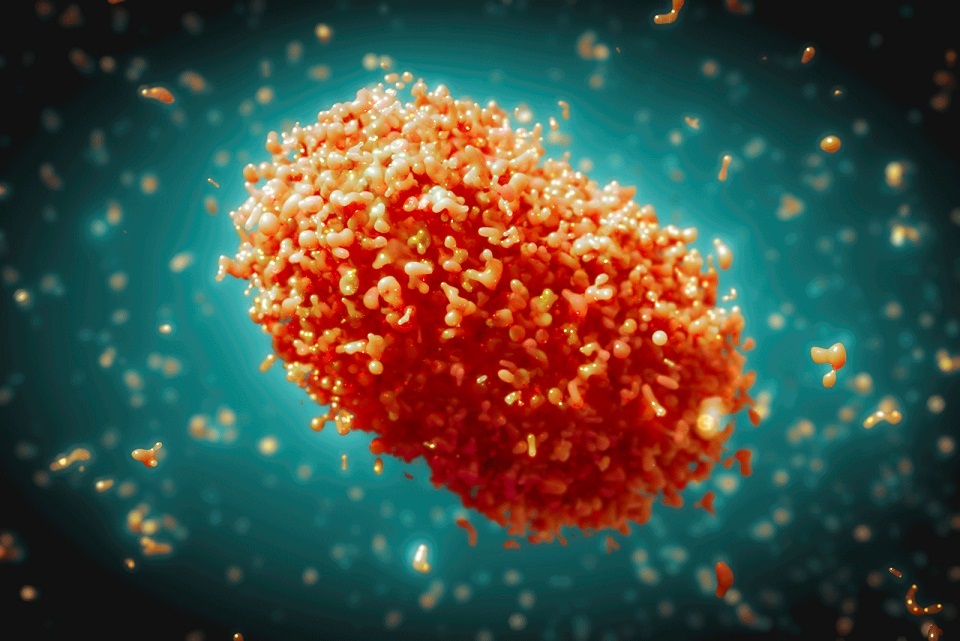 A group of global experts convened by WHO has agreed on new names for monkeypox virus variants, as part of ongoing efforts to align the names of the monkeypox disease, virus and variants—or clades—with current best practices. The experts agreed to name the clades using Roman numerals.

The monkeypox virus was named upon first discovery in 1958, before current guidelines in naming diseases and viruses were adopted. Similarly for the title of the disease it causes. Major variants were identified by the geographic regions where they had been known to circulate.

Current best practise is that newly-identified viruses, related disease, and virus variants should be given names with the aim to avoid causing offense to any cultural, social, national, regional, professional, or ethnic groups, and minimize any negative impact on trade, travel, tourism or even animal welfare.

Disease : Assigning new names to existing diseases is the responsibility of WHO under the International Classification of Diseases and the WHO Family associated with International Health Related Classifications (WHO-FIC). WHO is holding an open consultation for a new disease name for monkeypox. Anyone wishing to propose new names can do so here (see ICD-11, Add proposals).

Virus : The naming of computer virus species is the obligation of the International Committee on the Taxonomy of Viruses (ICTV), which has a process underway for the name from the monkeypox virus.

Variants/clades : The naming of variations for existing pathogens is normally the result associated with debate amongst scientists. In order to expedite agreement in the context of the current outbreak, THAT convened an  ad hoc   meeting on 8 August in order to enable virologists and public health experts to reach consensus on new terminology.

Experts in pox virology, evolutionary biology and representatives associated with research institutes from across the globe reviewed the phylogeny and nomenclature of known and new monkeypox virus variants or clades. They discussed the characteristics plus evolution of monkeypox disease variants, their apparent phylogenetic and clinical differences, and potential consequences for general public health and future virological and evolutionary research.

The group reached consensus on new nomenclature for the malware clades that is in line with best practices. They agreed on how the pathogen clades must be recorded plus classified on genome sequence repository sites.

Consensus was reached to now refer to the former Congo Basin (Central African) clade as Clade one (I) and the previous West African clade as Clade two (II). Additionally , it was agreed that the Clade II consists of two subclades.

The proper naming structure will be represented by a Roman numeral for the clade and a lower-case alphanumeric character with regard to the subclades. Thus, the particular new naming convention comprises Clade I, Clade IIa and Clade IIb, with the latter referring primarily to the group of variants largely circulating in the 2022 global outbreak. The identifying of lineages will be as proposed by scientists as the outbreak evolves. Experts will be reconvened as needed.

The new names for the clades should go into effect immediately while work continues on the disease and virus titles. 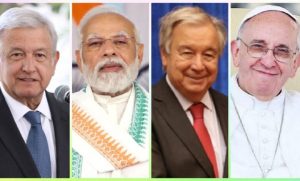