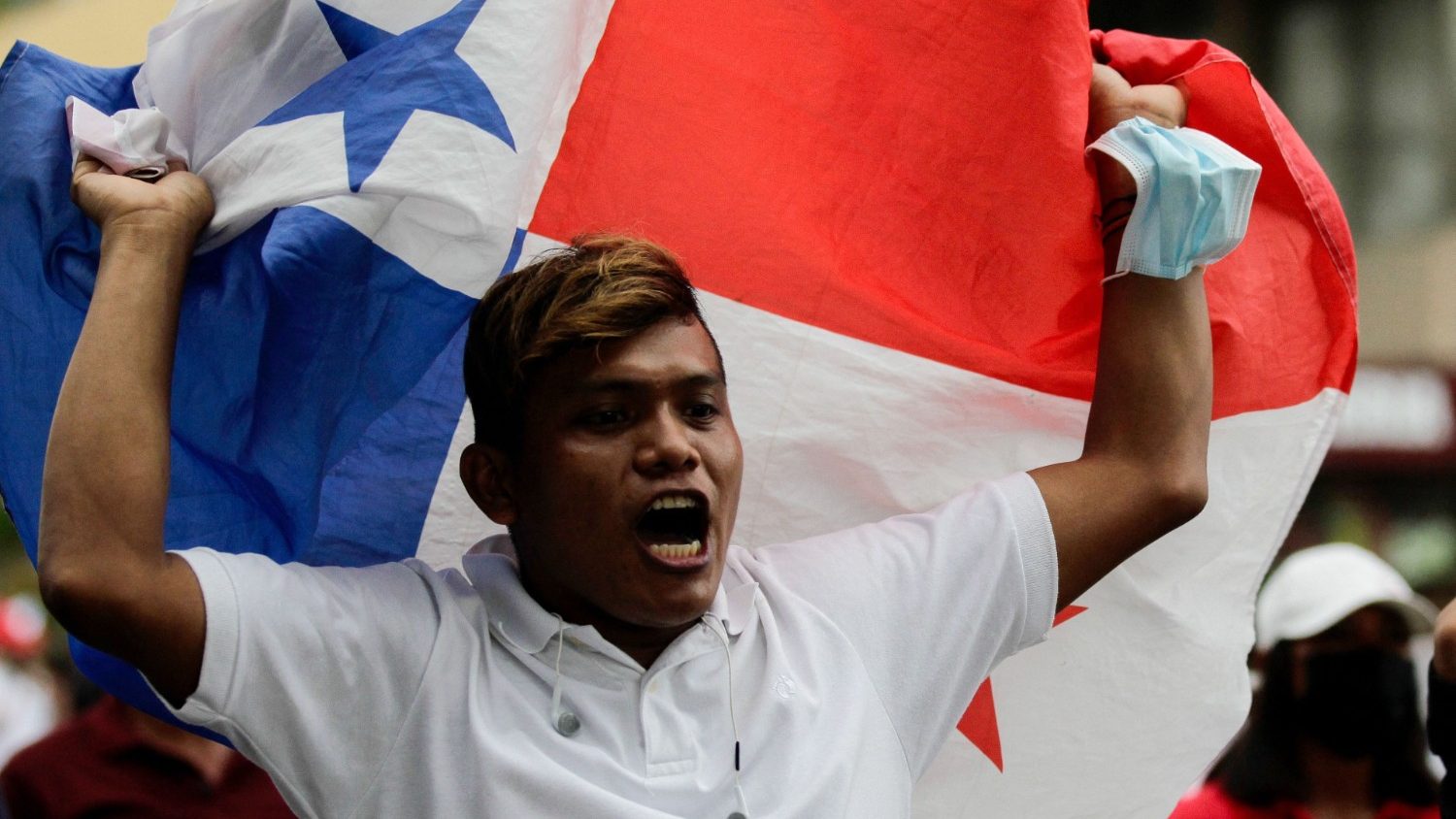 “In view of the call made to us by the government to serve as mediators to find a solution – inclusive and participatory – to the situation that the country is experiencing, we communicate towards the citizens that the Catholic Church accepts the particular invitation to be mediators in the construction of consensus necessary for peaceful coexistence”. Archbishop José Domingo Ulloa, the Metropolitan Archbishop of Panama, made the announcement in a video message in view from the crisis caused by the social protests that the country is experiencing due to the increase in the prices of basic necessities, such as medicines, electricity, and, above all, fuel. The protests have included marches and demonstrations, which inside some cases have led to clashes with the police.

The archbishop urged “all those called to give ourselves a chance to make the right decisions for the common good”, adding,   “The people deserve honesty, coherence, and respect from everyone, without rigid positions or preconditions that prevent dialogue”.

He also indicates that will the Church will make available, “the contribution of the mediation experts that the Church has at its disposal within the Pastoral Social Caritas and the Catholic University Santa María la Antigua”.

Archbishop Ulloa concludes the video message simply by entrusting this dialogue to the Patroness of Panama, Santa María la Antigua (Saint Mary the Ancient), “so that it will not be a discussion or debate of ideas, but a vehicle for the search for the common good”.

At the end of their first Plenary Assembly associated with the year, which was held in January, the bishops of the Panamanian episcopal conference highlighted the “situations of division, polarization, intrigue, and misinformation that exist in different environments”.

“We must talk less and act more”, they urged, calling for rebuilding “public confidence, especially where it has failed. Institutions must take action and decide unequivocally with the person as well as the common good at the centre”. 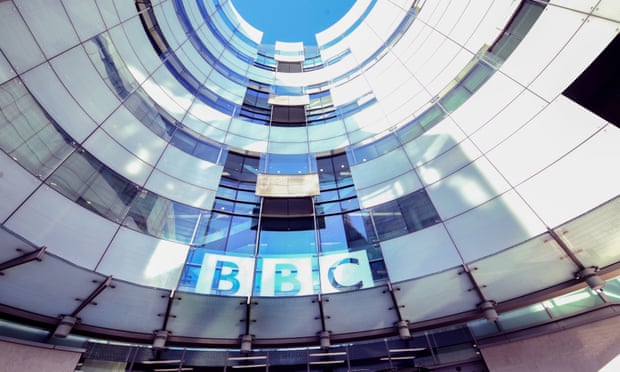 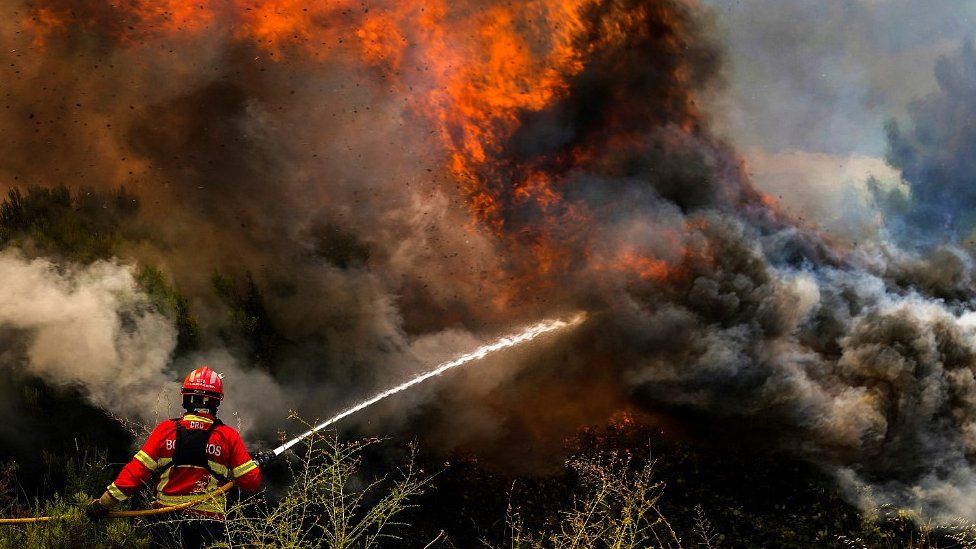