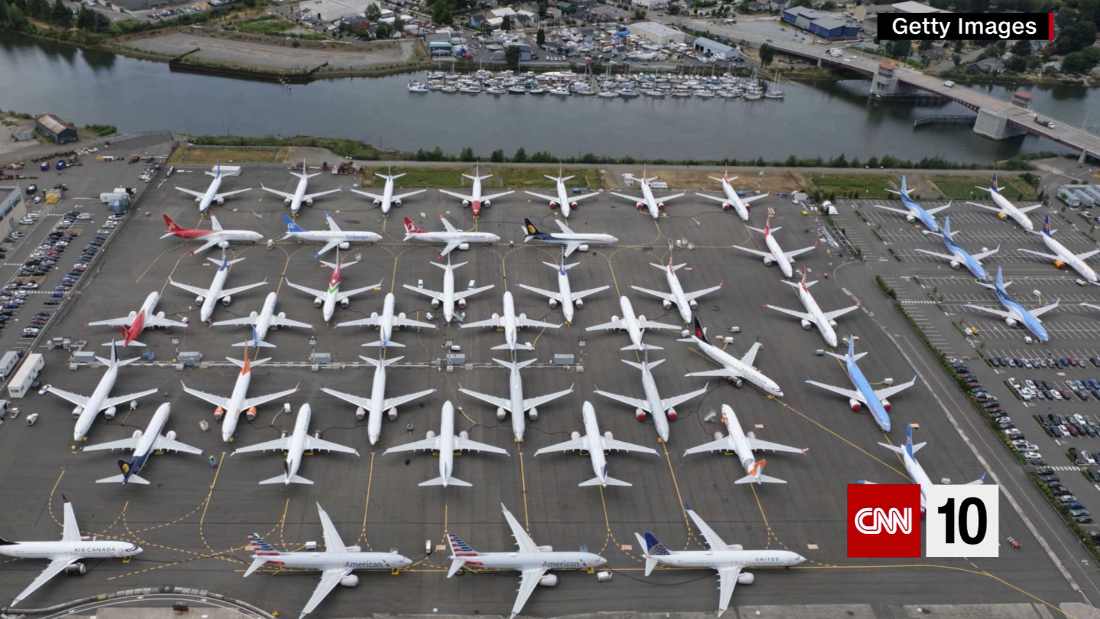 As China’s zero-Covid policy takes a toll on its economy, we’re following a CNN reporter through Beijing to see what life is like under restrictions in the capital. The average age of American cars reaches a record, as people drive them longer than ever. A Boeing spacecraft makes an overall successful flight after a string of setbacks. And a “sharkcano” erupts in the Pacific.
1. On Sunday, 70,000 pounds of what product arrived in America, which could help (but isn’t expected to solve) an ongoing shortage of the product?
2. What animal, a symbol of the U.S. stock market, represents a drop of at least 20 percent from an index’s recent high?
3. Name the U.S. index of several hundred stocks that recently dropped to levels symbolized by the animal in question 2, though the index has rebounded since then.
4. This week, U.S. President Joe Biden stirred international debate and controversy with China when he commented about what Asian island?
5. What disease, which is endemic to central and western Africa, made headlines this week because some cases are appearing in countries that don’t commonly see it?
6. Name the communist island country whose inflation rate between 2020 and 2021 rose 70 percent, prompting many residents to leave the nation.
7. Name the presidential republic island country (near India) whose inflation rate is 33 percent higher than it was last year at this time, leading to shortages and protests.
8. Yellow-eyed, Fiordland crested, and macaroni are all types of what animal, which conservationists in New Zealand are working to help at a wildlife rehabilitation center?
9. Name the capital of China, where a CNN reporter on Friday’s show illustrated what life is like for tens of millions of people under “zero-Covid policy” restrictions.
10. Name the Boeing spacecraft that recently completed an overall successful mission to the International Space Station, though it has seen several setbacks along the way.
Click here to access the printable version of today’s CNN 10 transcript
CNN 10 serves a growing audience interested in compact on-demand news broadcasts ideal for explanation seekers on the go or in the classroom. The show’s priority is to identify stories of international significance and then clearly describe why they’re making news, who is affected, and how the events fit into a complex, international society.
Thank you for using CNN 10 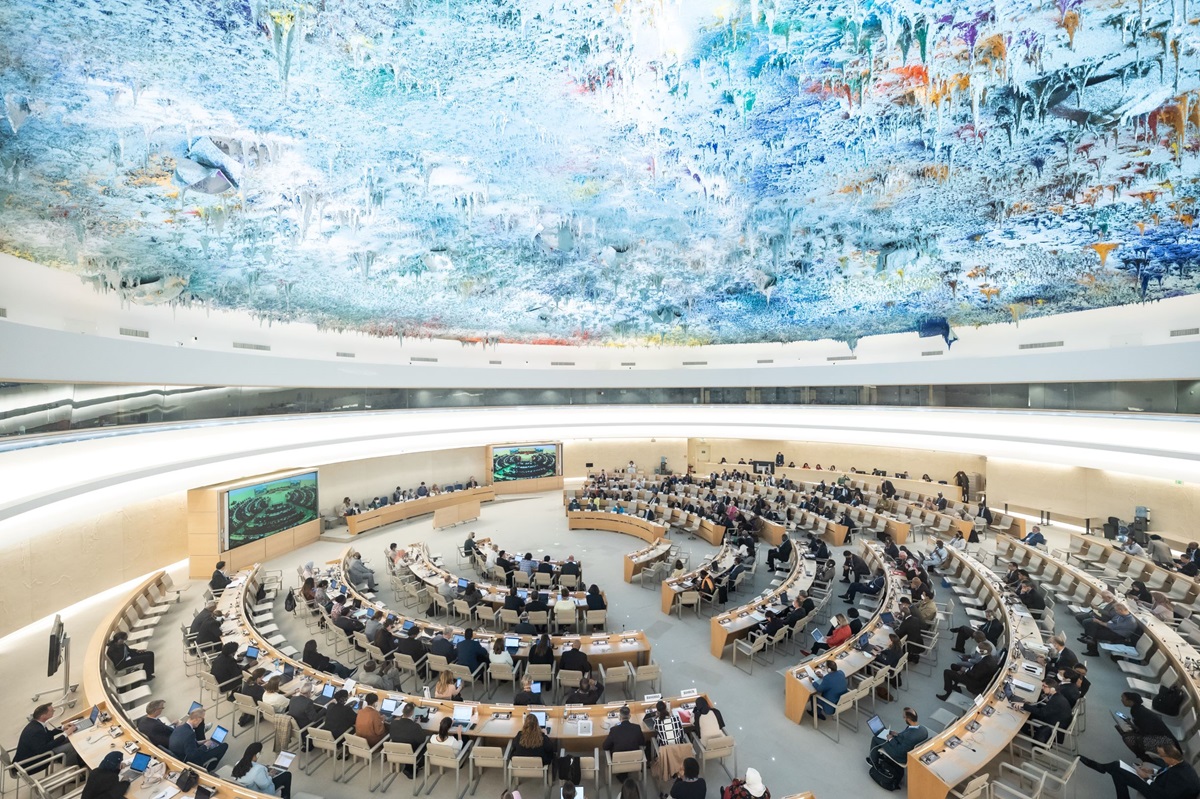