Volodymyr Zelensky has not turned out
to be the president many predicted. The former comedian, the voice of Ukrainian
Paddington Bear, was once mocked as a lightweight.

Now,
he is compared to Winston Churchill.

His
steadfastness in the face of overwhelming Russian force is credited by many as
being a crucial factor in his country’s remarkable performance in the beginning
of this war.

His
defiant videos from the streets of the capital, Kyiv, were a metaphorical
middle finger to Russia and its president.

While
President Zelensky would appear with his colleagues, arms around their
shoulders, Vladimir Putin was pictured at one end of an almost comedically long
table, his officials barely in shouting distance.

As
effective as they were, however, those appearances were all in the capital.
Today’s visit to Kharkiv is the first time he has left the Kyiv region since
the start of Russia’s invasion.

He
met the troops that have not just defended Kharkiv, but repelled the Russians,
almost pushing them back to the international border.

The
fact that he was able to visit shows just how much the tide has turned in
Ukraine’s second city. A few weeks ago, this morale boosting visit would never
have been possible.

But,
do not be mistaken, Kharkiv is only safe for now. Elsewhere, Ukraine very much
appears on the back foot, withering Russian artillery barrages forcing them to
retreat in the Donbas.

With
its charismatic president, Ukraine has very much won the informational war.
Unfortunately for them, that is not where this conflict will ultimately be
decided. 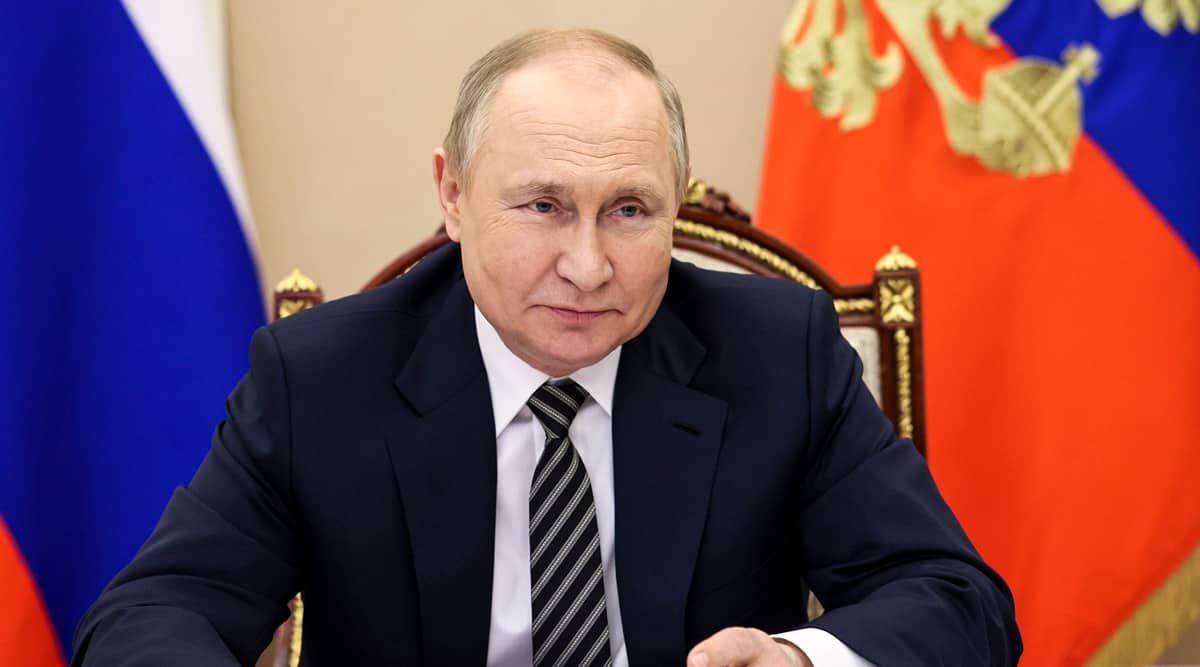 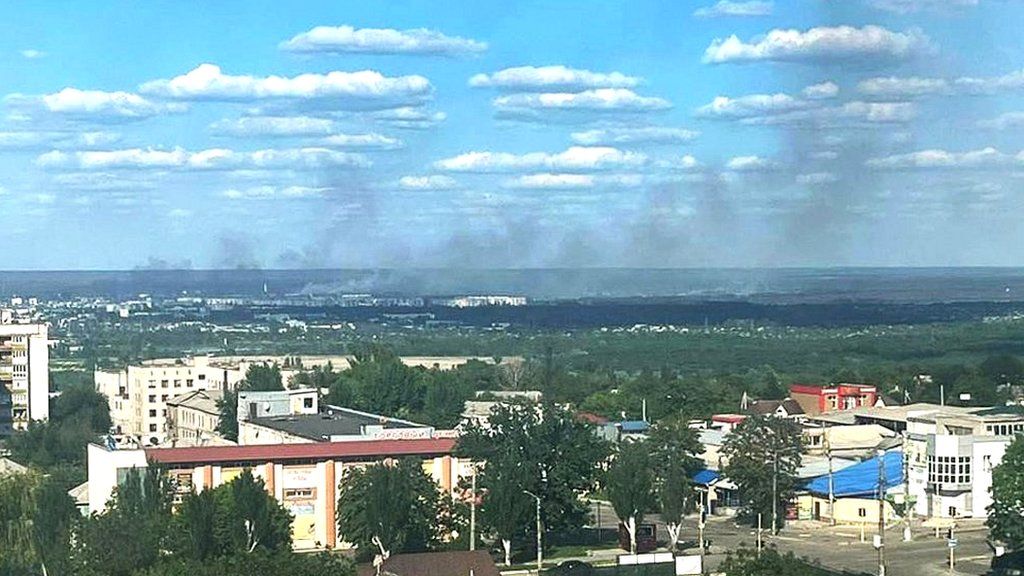