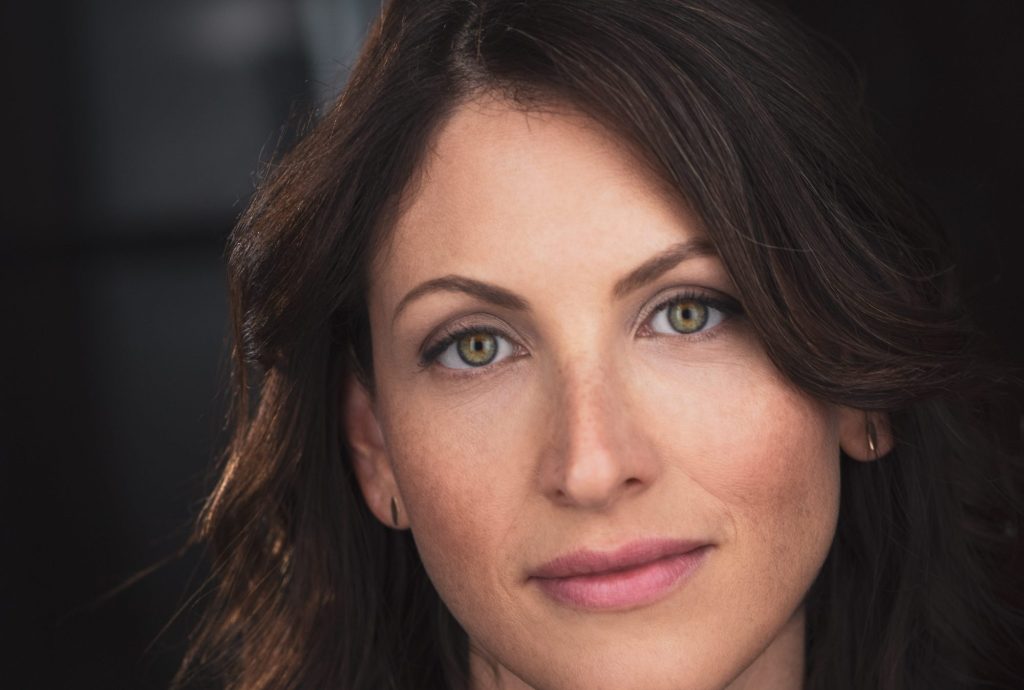 Beverly Chase has been promoted to vice president of current programming and development for Vice News and Vice World News, V ariety has learned exclusively.

Chase was previously the executive producer associated with long form for Vice News. In her new role, Chase will continue to serve as executive producer and showrunner of “Vice” on Showtime. She will also now oversee original programming, specials, plus long form projects while expanding her role at “Vice News Tonight. ”

“Bev’s superb visual sense and masterful command of story powers so much of our award-winning work at Vice Information, ” said Subrata De, executive vice president and global head of programming and development for Vice News, to whom Run after reports. “She pushes the boundaries of storytelling in news, insisting on a cinematic and urgent viewing experience for the audience without compromising the journalistic value of the piece. I’m thrilled to see her role expand across our programming. ”

Pursue first joined Vice News in 2015. She has worked on “Vice” in HBO, “Investigations by Vice” at Hulu, and “Vice” on Showtime in that time. She was formerly a producer at NBC News for 15 years, where she worked on programs like “Nightly Information, ” “Today, ” “Dateline, ” “Saturday Night Live, ” and as an Olympics feature editor upon location in Torino, Vancouver, and Beijing. She offers also produced reports plus breaking news specials on major events like Hurricane Katrina and the wars in Iraq and Afghanistan. In addition to her work at NBC, she has  worked on productions for PBS, History, A& E, Discovery, MTV, and a number of feature documentary projects.